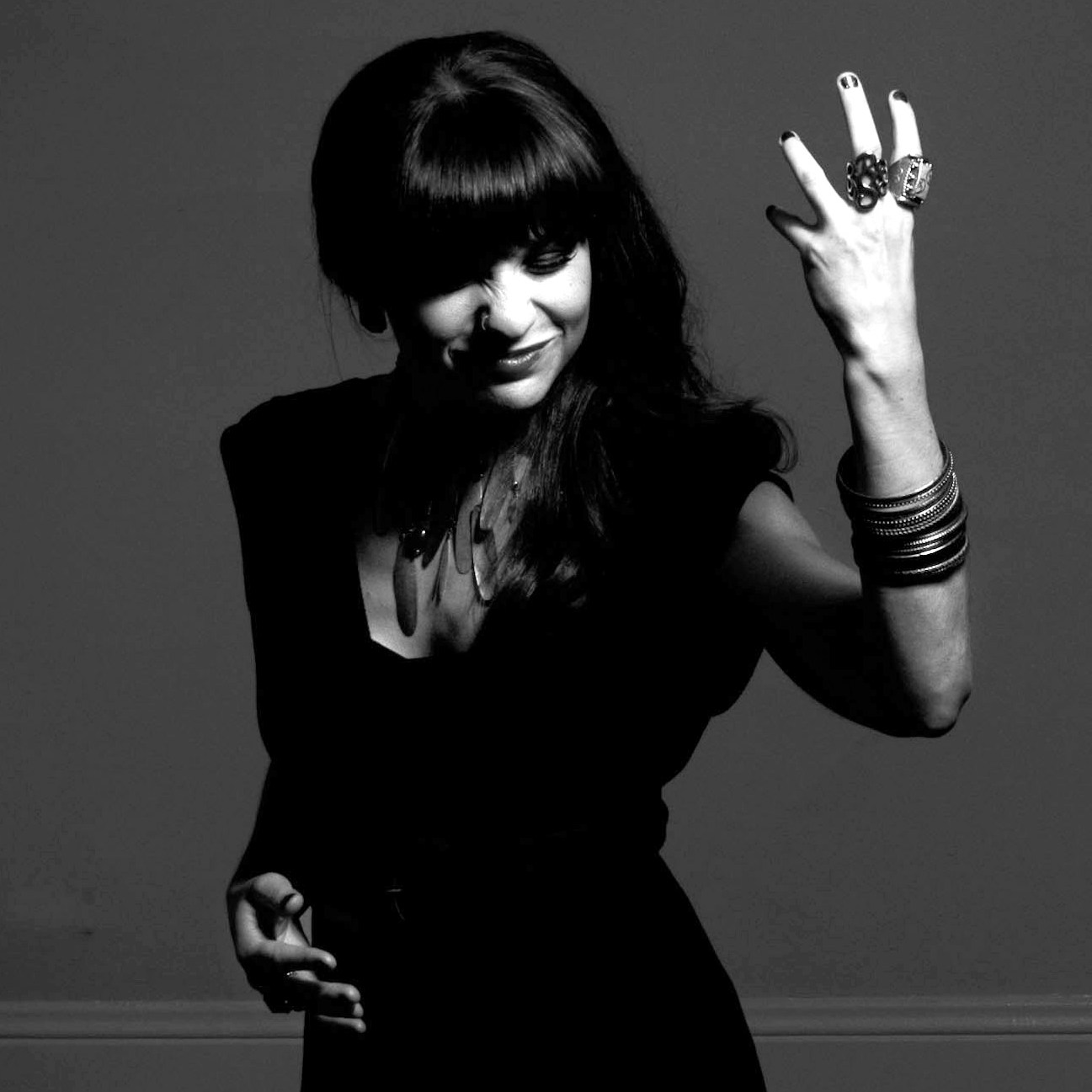 Nicole Berke  is a singer, songwriter, keyboardist and all-around music enthusiast. Berke’s love of music comes from growing up in the Boston area with musician parents. She began singing before she could talk, started performing by the age of five, wrote her first song by the age of six and discovered an irresistible draw towards the piano at the age of seven. She dove headfirst into all styles of playing, and by the age of thirteen, her two loves (piano and voice) fused together into what would become a lifelong obsession with writing songs. Throughout her teenage years, Nicole taught music, continued to study piano and took part in local weekly blues jams.

While attending college, Nicole recorded and released her debut EP, Frondescence, which won an ASCAP award. (Read Nicole’s contribution to their website here: The Call of the Void: Nicole Berke’s Journey Across the World). In 2009, she set her sights on the west coast and moved to Portland, OR. There, she finished her degree in Psychology, toured around the nation, and was interviewed live on local and regional media outlets.

2012 was an exciting year for Nicole: she completed a four month residency at the Kerry Center Hotel in Beijing, China as the lead singer for the R&B band, The Soulcasters, received an endorsement from Kurzweil, the world renowned keyboard company, and began a Kickstarter campaign to record her first full-length album. In 2013, after a successful campaign, Nicole released her new album, This Bright Before, co-produced with drummer/pianist Josh Lava. Shortly after finishing her album, Nicole and her band seized several exciting opportunities in Portland: a sold out dual record release show with guitarist Chance Hayden, the good fortune of opening for legendary jazz organ player Dr. Lonnie Smith and a collaboration with the Portland Youth Ballet, where dancers performed pieces choreographed to the music from This Bright Before. In the last four months of 2013, Nicole completed a second international residency as a featured singer at the Intercontinental Hotel in Hong Kong.

In 2015, Nicole moved back to Boston where she is currently teaching piano, voice and songwriting at the Real School of Music and playing out around the city with her fierce all-female band. This fall, Nicole is celebrating the release of her brand new album, Up, which features beautiful artwork by Dan Masi (Mayzeeworks) and was recorded at Plaid Dog Recording thanks to a successful Indiegogo campaign!